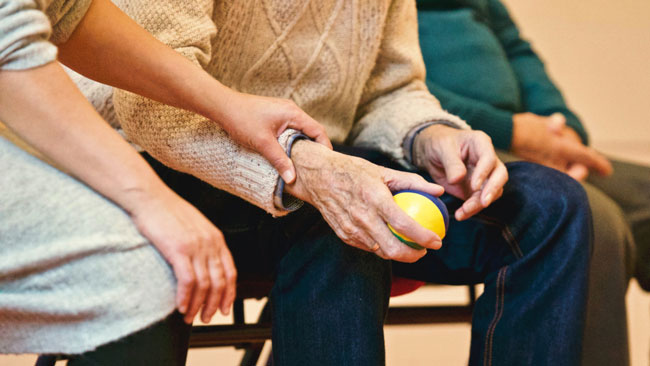 Parkinson’s disease has a collection of symptoms including:

The disease can be caused due to genetic as well as environmental factors.

Various factors increase the chance of Parkinson’s disease including the following:

Diagnosing Parkinson’s disease is not possible using a single method. A detailed physical and neurological examination is required to diagnose the disease.

The physical examination is carried out to rule out other disorders. The family history also assists the physician to assess if genetics is leading to the prevalence of Parkinson’s disease.

A neurological exam, conducted by a skilled doctor, would include assessment of the below mentioned symptoms:

Once the diagnosis of Parkinson’s disease is made the initial treatment is medical. This is done under the supervision of a movement disorder neurologist along with supportive therapy.

There are several sites in the brain which are targets for deep brain stimulation in Parkinson’s disease. The main site is the subthalamic nucleus. Other sites may be chosen depending on whether some symptoms are more pronounced and troublesome than the others. These include the thalamus, the posterior subthalamic area, or the pedunculopontine nucleus.

DBS therapy provides effective control of symptoms and improved quality of life over the medium to long term. Yet, it is important to understand that it does not slow the progression of neurodegenerative disease. 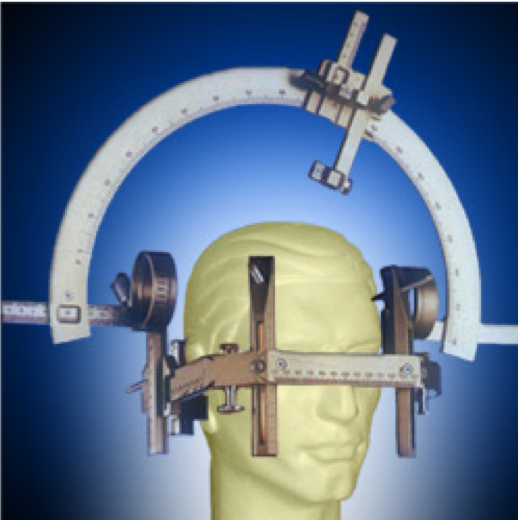 Traditionally, this procedure has been done using a framed technique. This involves placing a frame onto the patient’s skull using screws. The operation is performed with the patient awake, with the frame on their skull and fixed on to the operating table. This can very challenging for the surgeon and is a formidable undertaking for a patient. Unsurprisingly, not many patients opt to have this type of surgery.

Now many centres in the world have moved on to doing this operation while the patient is asleep. Over time there have been advances in imaging technology and electrode improvements. This enhances the surgeon’s ability to visualise the target for stimulation therapy.

Another significant development is the evolution of the “Frameless Deep Brain Stimulation” technique. This technique uses a custom-made patient-specific frame. This replaces the cumbersome traditional frame which in addition to being on the patient’s skull and needed to be attached to the operating table for the duration of the surgery.

This technique along with the ability to do the operation asleep makes patients more accepting of deep brain stimulation surgery. Published current medical literature has shown results are as successful as the traditional technique.

Mr. Nair is the only surgeon in Victoria who currently offers this type of frameless stereotactic surgery. To ensure a successful outcome, we use intra-operative CT and MRI scans. These confirm the accurate positioning of electrodes during the operation. 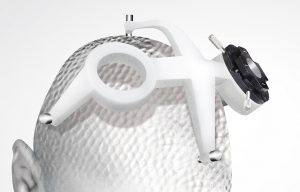 Parkinson’s disease cannot be prevented. However its advancement or progression can be delayed or stopped to some extent. Some of the measures for the prevention of disease progression include:

Research and advances in treatment for Parkinson’s disease

Mr. Nair is the neurosurgeon who leads a pioneering team at the Royal Melbourne Hospital. This team has been performing groundbreaking research in the treatment of Parkinson’s disease.

Under his leadership, the surgical team performed the world’s first-ever implantation of stem cells as part of a clinical trial. Together the team is trying to develop an alternative and more effective treatment for Parkinson’s disease.

As of now, stem cell therapy is not a mainstream treatment option for Parkinson’s disease. The current status is that it is in a phase one trial. Previous research studies have been conducted in primates. The results have been extremely promising to offer hope to patients and doctors.

No, it is not. Although research is ongoing to find a potential cure for the disease. Currently there are only medications to halt or delay the progression of the disease.

What leads to Parkinson’s diseases?

Both genetic, as well as environmental factors, can lead to Parkinson’s disease.

Can the disease be prevented?

No, it can’t be prevented. Surgery or drug interventions can decrease the symptoms or delay the progression.

How can I make my condition better living with Parkinson’s disease?

Things that may help you cope better with the disease include:

The information provided , including but not limited to, text, graphic, images, videos, blogs, internet links and references for further information and any other material content on this website are for informational purposes only.

No material on this site is intended to be a substitute for professional medical advice, diagnosis or treatment. Always seek the advice of your physician or other qualified healthcare provider with any questions you may have regarding a medical condition Or treatment and before undertaking a new healthcare regiment, and never disregard professional medical advice or delay in seeking it because of something you have read on this website.

By visiting the website or reading the pages on this website, this does not establish any kind of patient doctor relationship. Please be advised that the information provided is generic and not specific to any condition you might be seeking information about. The information presented here is not a substitute for any kind of professional advice.

I have read and understood the disclaimer and wish to proceed