Home > Blog > Does COVID increase the risk of Parkinson’s disease? 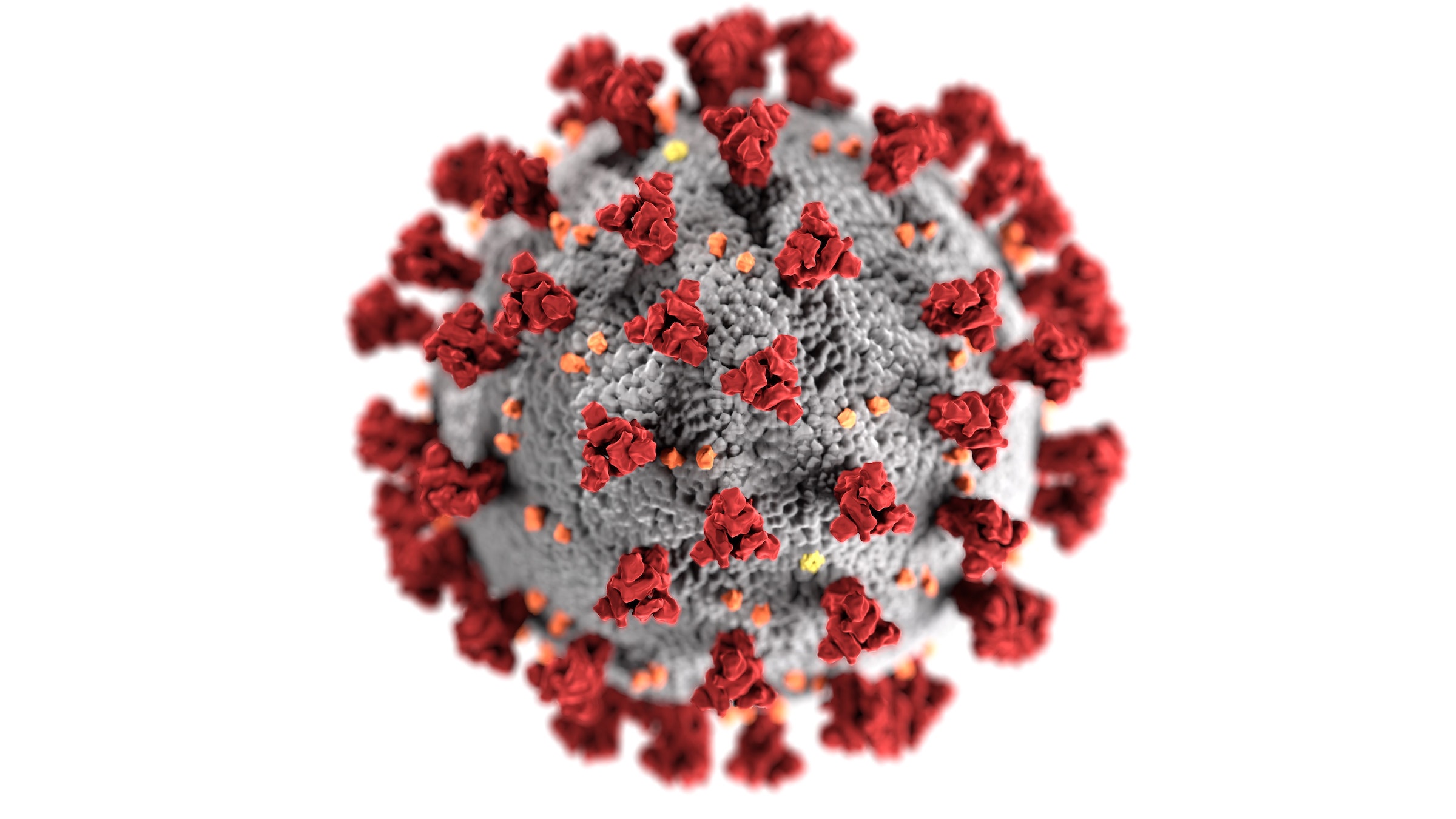 Does COVID increase the risk of Parkinson’s disease?

Parkinson disease is a neurological condition that is caused by a loss of nerve cells that produce dopamine, a chemical in the brain. When dopamine-producing cells become damaged or die, the amount of dopamine in the brain is reduced. As a result, people with Parkinson disease have problems with muscle tension and movement control.

Scientists have labelled the cause of Parkinson’s disease (PD) as idiopathic or unknown. Some genes have been identified that are known to cause PD, but an identifiable genetic link is found in only about 10-20% of cases. In the remaining cases, scientists believe Parkinson disease is caused by exposure to environmental toxins. Researchers are also studying the potential contribution of viruses in the development of Parkinson’s disease. The COVID pandemic has, therefore, raised interesting questions about a potential spike in Parkinson’s cases in the future.

What history tells us

The idea that viruses and other infectious agents may contribute to Parkinson disease arose from various historical events, the best-known of which is the Spanish Flu of 1918. Studies have found that people born during the 1918 influenza pandemic (between 1888 and 1924) had 2-3 times increased risk of developing Parkinson’s compared to people born before and after the pandemic.

Scientists have also found that some patients infected with the H1N1 virus during the 2009 flu outbreak developed encephalitis (inflammation of the brain). Although this virus did not enter the central nervous system, it activated the body’s immune response that transmitted inflammatory signals to the brain. Research shows that prior infection with the H1N1 virus can make dopamine-producing brain cells more susceptible to chemicals that are potential causes of Parkinson disease.

Another factor that links Parkinson’s and viruses is that individuals who share a common environment, such as college teachers or factory workers, develop parkinsonism at higher than normal rates (these are called parkinsonian clusters).

The SARS-CoV-2 virus that has gripped the world since December 2019 causes COVID, which is primarily a respiratory disease. The effects of the coronavirus on the respiratory system have therefore greatly overshadowed its effects on the nervous system. Nonetheless, there are increasing reports of neurological symptoms in COVID patients, ranging from hyposmia (reduced ability to smell) to encephalitis.

Coronaviruses are known to be neurotropic, meaning they can invade nerve cells. Although there is no evidence that viruses directly cause Parkinson’s, chronic inflammation of the nervous system is believed to play a role in the pathogenesis of the disease. Scientists also believe a single virus is unlikely to cause Parkinsonism. Rather, it is more likely that certain viral infections, such as the coronavirus that causes COVID, can increase a person’s risk of developing Parkinson’s by entering the brain through the nasal or gastric pathway, predisposing the person to oxidative insult later in life, causing the ageing brain to react abnormally to toxic stimuli, and resulting in neurodegenerative conditions like Parkinsonism.

In the coming months and years, scientists and physicians will have to monitor COVID convalescent patients for potential long-term neurological implications such as viral-induced Parkinsonism. To this end, long-term monitoring of COVID-recovered patients is advisable to identify any neurodegenerative disease like Parkinson’s. In the years to come, the COVID-19 pandemic may provide further insight into the link between viral infections and neurodegenerative conditions. 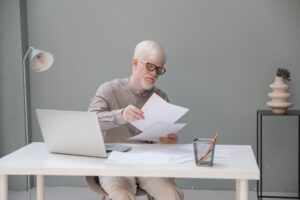 How to stay healthy with a desk job

The human body was not designed to sit, at least not for prolonged periods. Yet, in the modern world, more [...Read More]

Osteoporosis is a disease in which the bones become weak and brittle, making them more likely to fracture. Sometimes, the [...Read More] 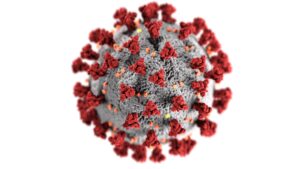 Does COVID increase the risk of Parkinson’s disease?

Parkinson disease is a neurological condition that is caused by a loss of nerve cells that produce dopamine, a chemical [...Read More] 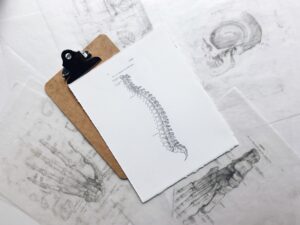 If you suffer from spine problems that cause neck pain, you don’t have to live with the pain and discomfort. [...Read More] 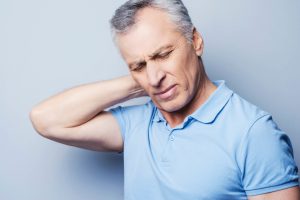 Since the COVID-19 pandemic began, people around the world have been caught up in dealing with its impact. Lockdowns and [...Read More]